The Politics of Extradition 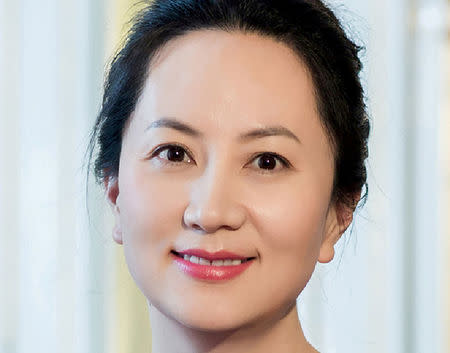 The extradition proceedings against Huawei executive Wanzhou Meng highlight the dual nature of extradition proceedings. Criminal lawyers in Montreal with experience in extradition cases are familiar with this aspect of the proceedings. The judicial phase is relatively straightforward in that the extradition judge decides simply whether the summary of the evidence presented by the extradition partner reveals evidence of a Canadian criminal offence assuming the facts alleged had occurred in Canada. The political aspect is more complex since the minister of justice must decide whether to give final approval to the extradition request and one of the grounds to refuse the surrender to the requesting state is when the crime charged is of a political character. Montreal criminal lawyers have often commented that extradition is very difficult to resist since Canada only enters into extradition treaties with countries with judicial systems in which we have confidence.

The case of Ms Meng is complicated by the political and economic tensions between the United States, who are requesting the extradition, and China which is the home of Ms Meng. Statements made by the Trump administration are perceived to reveal a political dimension to their extradition request. This could put Canada in a delicate position in deciding whether or not to grant the extradition of Ms Wanzhou.