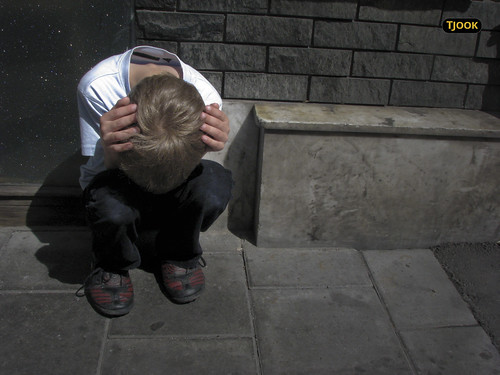 It is disheartening to see so many young lives destroyed by drugs. What’s even more frightening is that a number of teenagers are not only using drugs, but they are also selling them and pushing other youngsters to use these prohibited substances. Another chilling turn in relation to drug use in today’s youth is that some of these individuals have become drug lords, such as the 17-year-old Ohio native who is a suspected “Pot Kingpin”.

There is definitely a lot of money in pot or other drugs for that matter. But can all the money in the world pay for a child’s ruined future? The use of illegal drugs is a real and serious problem, and it is often accompanied by violence, death, and broken relationships. Therefore, it is really important to guide our children and support them, especially in this day and age when there are so many risks to youngsters whether they are inside or outside their homes.

A lot of young people like to experiment. They test out so many different things, and, unfortunately, some are convinced to try out illegal drugs. When inside or near schools, a teen caught with just a small amount of a banned substance, say, marijuana, might get suspended. The academe’s administrators need to inflict disciplinary action in such cases. However, someone who is caught with large amounts of an illegal substance, particularly when there is intent to sell the drug, will face more serious charges and his case might go to court.

Elements That Must Be Proven

As with any legal case, there are certain factors that must be proven in order to establish that the suspect is indeed guilty of the crime that he is charged with. In the case of school zone charges, essential factors that need to be substantiated are: -To prove that the person was guilty of possession with intent to distribute the drugs -To prove that the incident occurred within 1,000 feet of a school zone

Anyplace that represents a learning institution is considered as a school zone. Examples are – all school levels (from pre-school to high school), both public and private schools or universities, and also playgrounds.

A person who is convicted of the School Zone Drug Violation charge will face serious penalties. He will be required to pay hefty fines of up to $10,000, apart from prison time. Incarceration is mandatory, and the minimum jail time is 2 years. For some, they might be sentenced to up to 15 years in prison.

Claire Duvall is a freelance writer who specializes in personal injury and criminal issues. She also blogs for a number of reliable and trustworthy lawyers, including a Massachusetts criminal defense attorney.