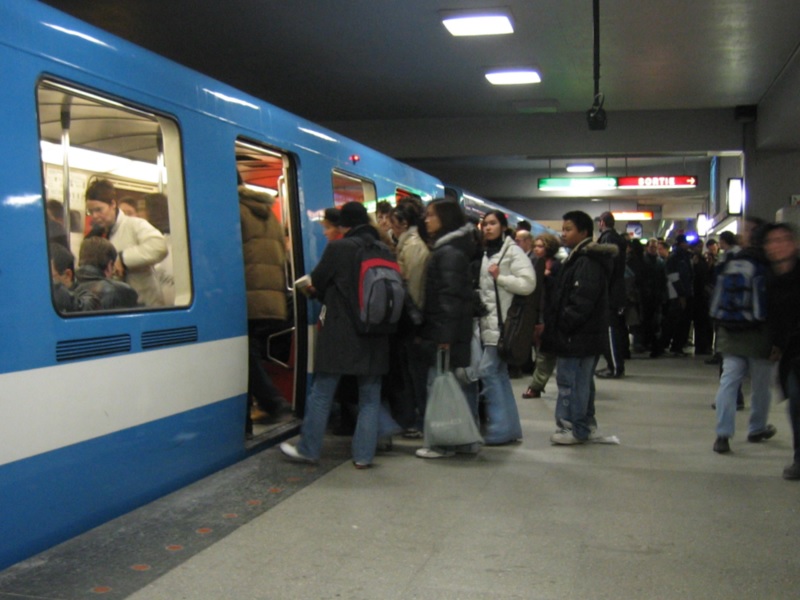 For people who take the bus or metro in Montreal, keeping your ticket could keep you from getting a fine – but it might not hold up in court.
In the past eight months, the STM has issued almost 3,000 tickets to passengers who didn’t have proof they purchased a fare.
Three of those people have taken the STM to municipal court over those fines and won.

A municipal court judge ruled that these proof-of-purchase fines go against the presumption of innocence. The STM is appealing that decision. In the meantime, the public transit authority has continued to issue these kinds of tickets, and it’s their right to do so.

“A judgment from a municipal court wouldn’t really be binding on anyone,” explained lawyer Andrew Barbacki. “If there was a ticket issued for the same offence and the same type of challenge, another judge in the same court could legally say that don’t agree that it’s unconstitutional, and they could issue a conflicting judgment. So it wouldn’t get settled until the higher courts decide on the issue.”

The STM said these proof-of-purchase fines they represent more than a third of all tickets they hand out.

People who take public transit in Montreal should be aware that they can be randomly stopped by STM officials and asked if they have proof they paid for their fare.