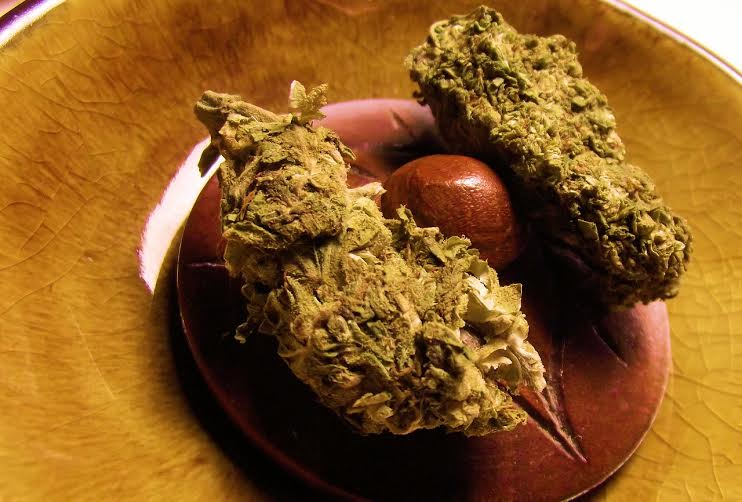 The Federal Court of Canada recently declared the Marihuana for Medical Purposes Regulations (‘new system’) invalid on the basis of constituting an unjustifiable infringement on the s. 7 Charter right to life, liberty and security of the person, giving the federal government six months to make changes to render it compatible with the Constitution (Allard v. Canada 2016 FC 236 ).

The decision is being hailed as a victory by the thousands of Canadians who hold medical marijuana licenses under the repealed Marihuana Medical Access Regulations (‘old system’), since as a result of the ruling their permits will remain valid for the foreseeable future. While the largely unpopular new system restricts the production of marihuana to a handful of pharmacy-like commercial establishments meeting strict industry standards, the old system allows home-production of medical marihuana for personal use and for two designated persons. The more centralized new system was met with heavy resistance from home growers under the old system, many of whom wished to continue growing their own marihuana.

While the old system facilitates home-production of medical marihuana for personal or designated persons, it attempts to deter large-scale production operations by placing restrictions on the number of people a single permit holder can grow for. With a designated persons license, an individual may only grow for two other permit holders, and the number of production permits allowed to operate in a single location is four. These restrictions are meant to discourage permit holders from operating large-scale production and distribution centers, confirming the government’s official stance that so-called compassion clubs and dispensaries are illegal under Canadian law.

But despite their technically illegal status, compassion clubs and dispensaries have been popping up across the country at a rapid pace; jumping from 36 in 2014 to an estimated 103 today (Allard, 162). The Allard case makes specific mention of this, stating “Although not legal under any past or previous medical marihuana regulations, current trends in dispensary growth suggest a connection between the restrictions to access under the MMPR and the need for patients to obtain their medical marihuana from illicit sources” (Allard, 163). Canadian ‘king of pot’ Don Briere, who has served prison time for owning and operating 19 illegal dispensaries across British Columbia, is one of many entrepreneurs trying to capitalize on the trendy compassion club movement. He plans to expand his illegal dispensary empire to Toronto, aiming to open up 6 more franchise shops.

The fact that these illegal dispensaries continue to exist and even thrive in Canada demonstrates a certain atmosphere of tolerance. While this is particularly notorious on the West Coast, tolerance of compassion clubs has also been observed in Quebec. In R v. St-Maurice [2003] RJQ 604, the Court of Quebec granted a stay of proceedings for two compassion club volunteers charged with possession of marihuana for the purpose of trafficking under s. 5 of the Controlled Drugs and Substances Act SC 1996, c 19. The constitutional remedy was justified due to the unconstitutional effects the law produced for medical marijuana users, who at the time had no legitimate sources from which to procure the drug despite having valid permits issued by Health Canada. The Court found the lack of legitimate access to marihuana as a treatment shown to be effective for a medical condition was an unjustifiable violation of the s. 7 right to life, liberty and security of the person. While the court did not have the judicial authority to declare the provision inoperative and a constitutional exemption was deemed to be unnecessary with the advent of the ‘old system’ marihuana regulations coming into effect at the time of the judgment, it held that continuing the proceedings in light of the law’s unconstitutional effects on medical marihuana users would be unfair. A stay of procedure was therefore granted.

Could compassion clubs be on the path to benefitting from an official constitutional exemption? Judgments coming out in the next several months and years will likely tell.