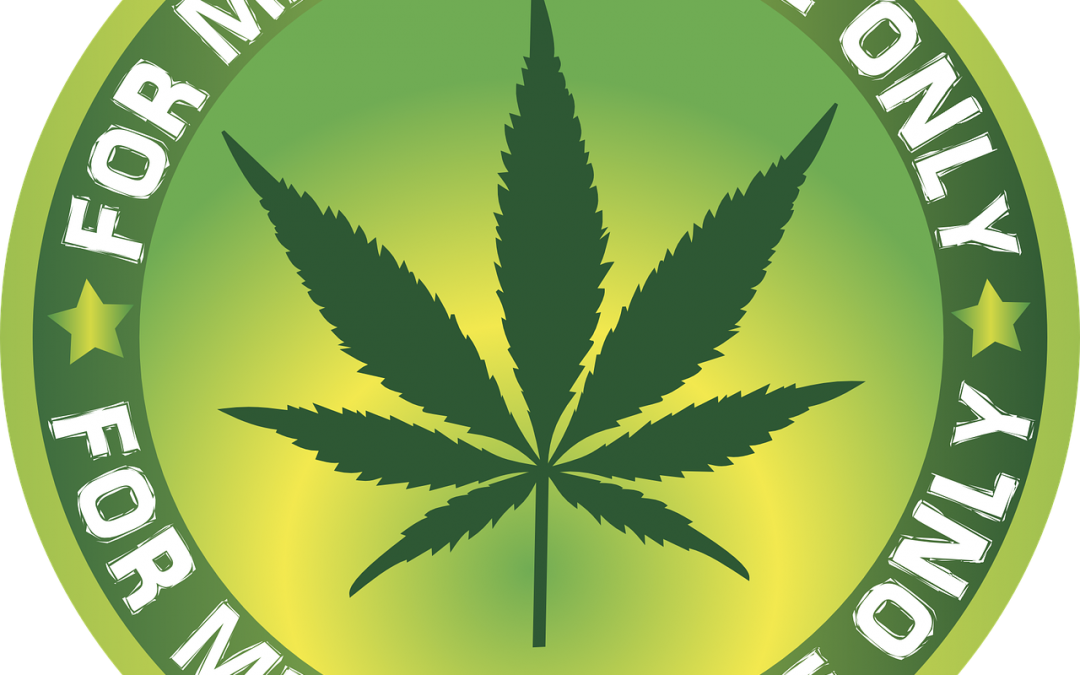 In June 2013, the Government of Canada adopted the Marihuana for Medical Purposes Regulations (MMPR) to ensure adequate assessment of applications for marijuana production licenses. Health Canada also makes sure that Canadians with a medical need have access to marijuana grown under secure and sanitary conditions where the quality of the product are checked and controlled. Following a request for a license, it will be issued only after it’s determined: (1) there is no risk to public health, safety and security, (2) the applicant has met the security requirements outlined in the Marihuana for Medical Purposes Regulations, (3) all the requisite security clearances have been obtained, (4) there are no other grounds for refusing the application and finally, (5) the application otherwise satisfies the conditions for obtaining a licence outlined in the Regulations.

The Health Canada Service, on March 31st, 2015, received 1,284 marijuana production license requests. 935 of theses requests were rejected or withdrawn by the applicant. Specifically 252 requests have been refused, 40 have been withdrawn and 643 applications were incomplete and have been returned. 324 applications are still being evaluated by Health Canada. Therefore, the process of obtaining a marijuana production license is very long and requires a lot of documentation in the numerous phases of selection. Further more, security checks by the Royal Canadian Mounted Police (RCMP) and facility inspections can be imposed. Finally, a total of 25 applications for marijuana production licenses for medical purposes have been authorized prior to March 31st, 2015. With the addition of last years accepted requests, there are currently 30 licensed producers approved by Health Canada. Only those producers can sell and provide dried marijuana, fresh marijuana or cannabis oil. Of course, only those with a valid prescription from a doctor will be able to buy from these producers.

In province of Quebec, only one license has been issued and this to Hydropothecary Company, a medical marijuana producer, located in Gatineau. Its location is not an obstacle for consumers because, even if you are in Montreal or anywhere else in the province of Quebec, it is possible to order via their website or by phone.

With the Trudeau government’s promise would extend the legalization of marijuana for all Canadians, Kwantlen Polytechnic University of Vancouver (KPU) has put in place a program to teach future farmers how to grow marijuana. This program, entitled ‘Introduction to Professional Management of Marijuana for Medicinal Purpose in Canada’, aims to address a lack of knowledge on the part of farmers and helps to further raise the quality of the cultivated product. While this program is new and not mandatory, it is possible that Health Canada makes the program mandatory in order to obtain a production license. Two online sessions are scheduled for the summer of 2016 at the cost of $ 1,249.00 plus tax per session. According to Tegan Adams, Professor and Director of the ‘Biz Dev’ program of Experchem laboratories, a company responsible for testing cannabis, the low approval rate of marijuana growing requests by Health Canada demonstrates the need to train and educate people wishing to grow marijuana. Moreover, one of the government’s objectives in the legalization of marijuana is to ensure product quality and supervision in distribution. Academic training is perfectly in line with this objective.

Keeping in mind that marijuana is only for consumers with a medical authorization, marijuana possession by these people is highly regulated. In accordance with Article 5 of the Marihuana for Medical Purposes Regulations (MMPR), an authorized person may not own more than the lesser of 30 times the daily dose prescribed by the doctor or a maximum of 150 grams. Possession a greater amount of marijuana will constitute an offense.

For people who have no medical authorization, it is an offense under the Controlled Drugs and Substances Act to possess marijuana.

On February 24th 2016, the Honourable Justice Michael Phelan of the Federal Court ruled that the prohibition on the production of medical marijuana for personal use is unconstitutional and violates article 7 of the Canadian Charter of Rights and Freedom (refer to: Allard c. Canada, 2016 CF 237). Following the Allard c. Canada (2016 CF 236) case, patients no longer need to resort to buying from Health Canada regulated institutions to get their marijuana prescription. However, this decision is not yet in effect. The court suspended its decision for a period of 6 months to allow the government to revise the Marijuana for Medical Purposes Regulations and include the right of patients with a medical prescription to produce their own marijuana. Please note that only those who use marijuana for medical purposes can benefit from this right. It remains an offense under the Controlled Drugs and Substances Act to possess marijuana.