Marijuana, legal or not? 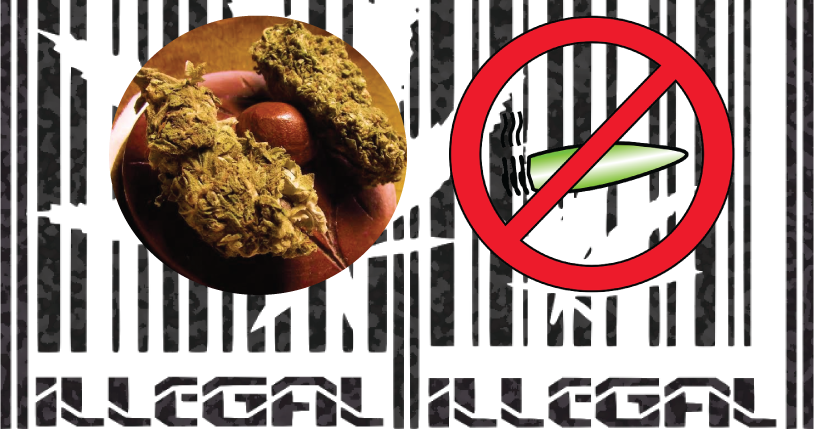 In Canada, there are several offenses related to narcotics such as possession, trafficking, production, import, export and others. Recently, the Government of Justin Trudeau began a process of legalizing cannabis or marijuana in Canada. What about now? Can you find yourself under arrest and accused of drug possession? Will you have to appear in Court? Will you need a criminal lawyer? And, will you have a criminal record?

According to Article 4 (1) of the Controlled Drugs and Substances Act, marijuana possession is prohibited, except for those authorized to possess this substance. To be convicted of possession, the Crown prosecutor must prove that the accused exercised some control over the prohibited substance contained in one of the first three schedule of the Act and that he knew the nature of the substance. Cannabis or marijuana or “pot” or hashish resins are listed in Schedule 2.

When the prosecutor is able to prove possession, what happens there? First, in cases where the person is convicted of the offense alleged against him, it’s included in his criminal record. Then, if the charges were brought by indictable offence, the offense is punishable by a maximum prison term of five years less a day. If the charges were summary conviction, which is usually the case for a first offense of possession or when the amount does not exceed 30g of cannabis or 1g of hashish, then the potential penalty is a fine not exceeding one thousand dollars and/or imprisonment for a term not exceeding up to six months.

What about the amount? The amount should be sufficient to be measurable, tangible and visible, including residues. So, a joint is sufficient for possession charges be brought against you. Note also that plant, even if it is not transformed and ready for consumption, can also lead to criminal charges. No amount is allowed by law! Therefore, once you are in possession of marijuana, pot, cannabis or hashish, the police have the right to put you under arrest. Call a criminal lawyer to help you!

Remember, as the government has not made legislative changes to the Controlled Drugs and Substances Act, cannabis, marijuana, pot, hashish are banned across Canada, which included major cities like Montreal. There will be no leniency before the legalization! And it will take one to two years for possession of marijuana is no longer an offense. Consumers, keep the number of your lawyer!