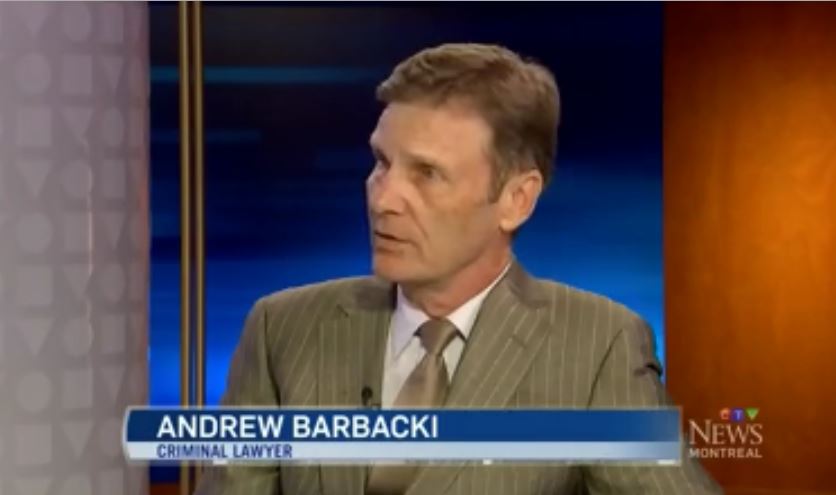 Richard Henry Bain (65), accused of shooting and killing lighting technician Denis Blanchette the night of the 2012 Quebec provincial election, was found guilty of second-degree murder. He was also found guilty of three counts of attempted murder during the chaos he caused at Montreal’s Metropolis nightclub while then-Parti Québécois leader Pauline Marois was giving her election night victory speech.

The 12-member jury’s deliberation for the Richard Henry Bain trial became one of the longest in Canadian history: 11 days of deliberations.
Here are some thoughts shared tonight at CTV Montreal (click to watch the video):