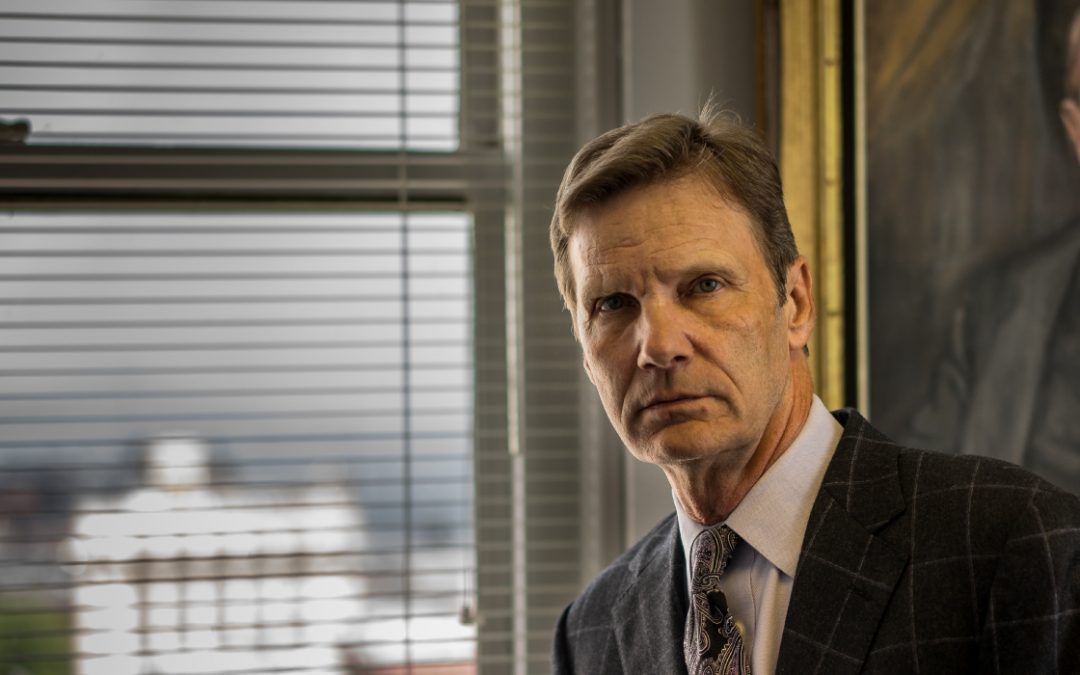 The Charbonneau Commission released its findings on corruption in Quebec’s construction industry and according to the report, corruption and collusion are “far more widespread than originally believed.” Criminal attorney and former prosecutor Andrew Barbacki weighs in.

The long-awaited Charbonneau Commission report examining corruption in Quebec provides an exhaustive look at the ties between the construction industry, organized crime and political parties, but may not result in sweeping changes, some experts say.

Antonio Nicaso, a renowned organized crime expert and author, said the 30-month long Charbonneau inquiry may have been a “learning process for Canadians,” but is “a really expensive disappointment.”

The inquiry, which began in 2011 and heard from 300 witnesses, is estimated to have cost anywhere between $35 million and $41 million.
Nicaso told CTV News Channelon Tuesday that he doesn’t think the Charbonneau report will change the dynamics in the world of organized crime, especially since corruption is not just a problem in Quebec, but in other parts of the country as well.

“The Mafia uses the same corruptive practices outside Quebec,” he said.

The Charbonneau Commission found that corruption in the province is far more prevalent than previously thought. Numerous witnesses have described how some construction companies had links to organized crime, which led to rigged bidding for public contracts that benefited political parties and some public officials.

The report makes some 60 recommendations, including an independent review of public contracts and more protection for whistleblowers. It’s now up to the Quebec government to decide whether to adopt any of them.

Nicaso said he hopes the outcome of the Charbonneau Commission won’t follow “the same pattern” of some other Canadian inquiries into corrupt practices, which made many recommendations but yielded no real results.

“I hope that we will have a little bit more legislation and regulations to avoid these kind of scandals,” he said.

Andrew Barbacki, a Montreal-based criminal lawyer, said the most significant consequences of the Quebec scandal include criminal charges against high-profile figures such as Gilles Vaillancourt, the former mayor of Laval. That occurred in 2013, while the Charbonneau inquiry was still ongoing.Vaillancourt is still awaiting trial and the charges against him have not been proven in court.

“These commissions… I think from a practitioner’s point of view, we’re not really big fans of it,” Barbacki told News Channel Tuesday.

“It’s mostly an information-publicizing exercise. The actual practical stuff – the recommendations, the tactics, the legislation proposed — could mostly be done without such a humongous 30-month, $35-million inquiry.”

Still, organized crime expert James Dubro says the Charbonneau report should serve as a “wake up call to Quebec” – and the rest of Canada.

He told CTV News Channel that the report makes it clear that corruption is “an endemic problem in our system, and we’ve got to deal with it.”

← Even Cop Killers Deserve a Competent Criminal Lawyer Marijuana, legal or not? →