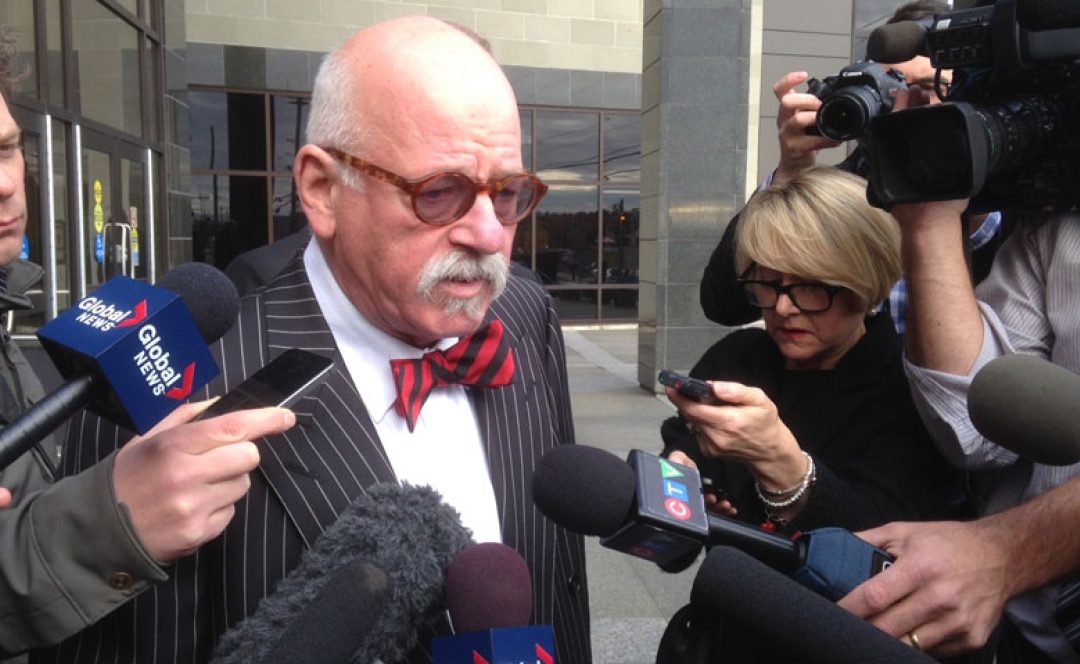 Mr Hébert petitioned the Law Society of New Brunswick to appoint a lawyer to appeal the case after Mr Bourque was sentenced to life in prison without the possibility of parole for 75 years. Commentators have questioned the performance of his lawyer, David Lutz, citing his agreement with the Crown to a statement of facts produced at the sentencing hearing which termed the triple police killing “one of the most heinous crimes in Canadian history”. Mr Lutz’s effort on behalf of his client was to invite the court to sentence Mr Bourque to 50 years without parole. He also failed to order his own psychiatric assessment in order to try to mitigate the responsibility of his client.

It does seem unusual a case of this magnitude would be concluded in less than a year and, even if it was Mr Bourque’s desire to plead guilty, one wonders how much of an effort was made to give him time to reflect on the consequences of his plea. One thing is certain: Mr Lutz’s client received the harshest sentence available under the Criminal Code, and, in fact, the longest sentence ever imposed in the history of Canadian criminal law.