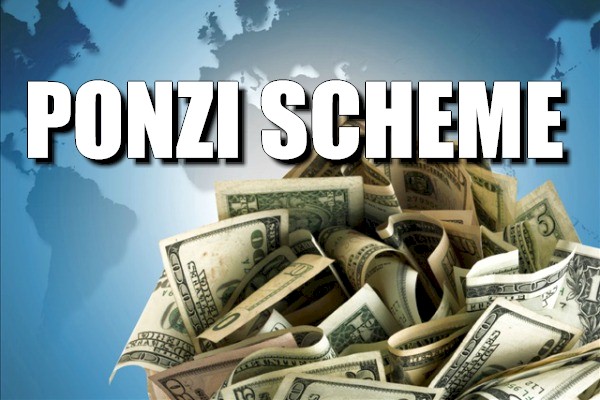 Mr. Jones has not been charged with any offence and it is important not to include him in the criminal category of the other two villains unless he is legally proven guilty of the type of wrongdoing they were.
In a Ponzi scheme money entrusted to the perpetrator in order to be invested is used instead in whole or in part to pay profits to earlier investors who are led to believe these sums derive from the increase of their capital resulting from successfull investments.
Media accounts of sensational losses are misleading since while the scheme is operating – often for many years as in Madoff’s case – some investors are paid a substantially higher percentage profit than the average generated in the legitimate financial markets. The inflated profits have to be deducted from the amount of their capital in calculating the actual loss incurred when the pyramid inevitably collapses.
This inevitability of collapse, and therefore of detection and prosecution, underscores the particular psychopathy typical of this class of criminal. Perpetrators of Ponzi schemes live in a fantasy world in which their egos are fuelled by the gratitude of victims for the perceived superior profits generated by the acumen of their phoney persona, the ‘brilliant investment advisor/financial consultant’. An element of desperate delusion sets in as the perpetrator clings to the unrealistic hope of recouping the misappropriated funds by investing available capital in increasingly risky ventures, leading to further losses and the need to dupe additional victims in order to continue the illusion of respectability.
Perhaps the psychological strain of living such a charade explains why someone like Madoff, who presumably had the means to stave off his incarceration long enough to live out a considerable portion of his remaining years on bail, would choose instead to commence his sentence of dying in jail within a few months of being apprehended.