Canadian Teacher on Trial for Child Sex Crimes in Indonesia 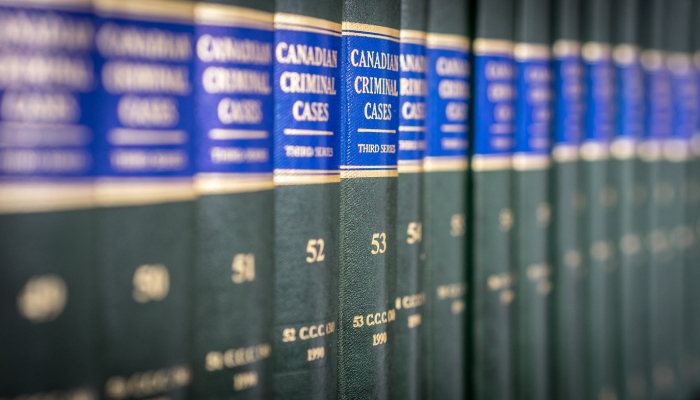 Canada’s Neil Bantleman (L) attends his trial at a court in Jakarta on December 16, 2014. Bantleman and Ferdinand Tjiong deny sexually assaulting children at the Jakarta International School (JIS), which has long been favoured by expatriates and wealthy Indonesians in the capital but is now facing the worst crisis in its 60-year history. AFP PHOTO / Bay ISMOYOBAY ISMOYO/AFP/Getty Images[/caption]

Criminal lawyers in Montreal have been following the trial of Canadian teacher Neil Bantleman who is charged with sexual assault on three children from the school in Indonesia where he was working.

As is the case in Canadian criminal courts for sex crimes involving children, the alleged victims are identified only by initials and, although the exclusion of the public from the courtroom in Indonesia during the testimony of one of the alleged victims has drawn criticism from relatives of the accused, access to testimony in cases involving children is also restricted in Canadian criminal courts.

Criminal lawyers here also note the use of video links for the children’s testimony. In one important respect the practice seems to differ from ours in that it appears the witness’s mother was present during his testimony. In Canadian investigations police officers normally interview child witnesses alone, for fear of the child being influenced by the presence of a parent. In fact, Mr. Bantleman’s wife was quoted as saying it appeared the child witness was frequently looking toward his mother, as if seeking confirmation of his testimony. This gives rise to fear the testimony was influenced by input from the parent. As is often the case in Canadian sex cases involving children some hope was seen by the accused and his family in the existence of apparent inconsistencies in the different versions of the witness’s testimony.